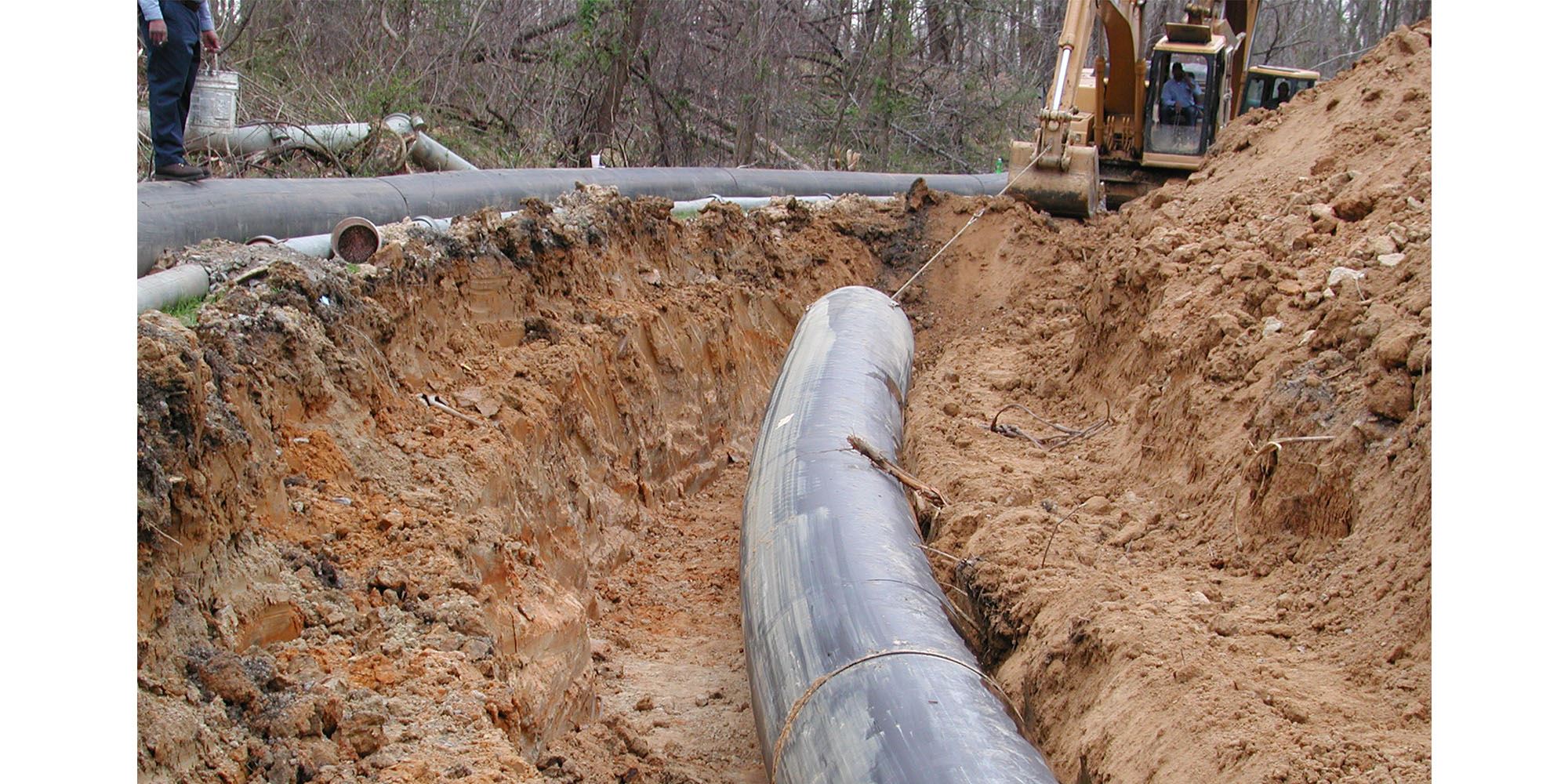 Sewer collection pipes run all around and under the City of Hopewell collecting waste from industries, businesses, and homes. These wastewater collection pipes, pump stations and treatment facilities are the first defense against disease and provide environmental protection.

The City of Hopewell is a small municipality of approximately 11 square miles and 23,000 residents. The sewer system consists of approximately 127 miles of gravity sewer lines, ranging in size from 4 to 30 inches in diameter. The oldest portions of the gravity sewer system were installed in 1929. The predominant pipeline material in the system is non-reinforced concrete pipe. There are approximately 2,300 manholes and 22 pumping stations throughout the City. The City also maintains 3 interceptor force mains, approximately 3 miles in total length, which deliver wastewater to Hopewell Regional Wastewater Treatment Facility (HRWTF) for secondary treatment.

Wastewater from the City's residents and minor industries, Fort Lee, Federal Correctional Complex, and Prince George County discharge to one of two pump stations (First Street or Bailey's Creek Pump Stations) which pump the wastewater to the South Interceptor that delivers the wastewater to Hopewell Water Renewal. One other major City-owned force main (North Interceptor) transports wastewater from Virginia American Water Company, Honeywell, and WestRock. These larger force mains or interceptors carry the majority of industrial waste and were constructed in 1975. Another main interceptor constructed in 2012 delivers the industrial wastewater from Ashland Corporation to the plant.

Maintenance of the Collection System

Wastewater collection systems face multi-faceted problems caused by drought, flooding, infrastructure failure, sewer overflows, poor water quality, and climate change. Public attention on infrastructure typically focuses on the things we see every day, like roads, bridges, and tunnels. Yet the hidden infrastructure that reliably brings clean water to homes and businesses, and takes it away after it has been used, is actually far more vast than our highway system. And, while the interstate system was built in the late 20th century, much of the City of Hopewell's collection system was built in the early 20th century.

Now this system is showing the effects of a century, or more, of running 24 hours a day, seven days a week, 365 days a year. Without further investments, these systems will experience more frequent failures and disruptions. The City of Hopewell maintains a "Capacity, Management, Operation, and Maintenance Program to systematically evaluate the sewer lines within the City by dividing the City into to sewer sub-basins. As each sub-basin is inspected, problems are identified and corrective actions such as pipe lining or replacement are taken. This job never ends. Once inspection of the entire City collection system is completed; the process must start again with the first sub-basin. The cost of this work isn't cheap. But the City is dedicated to preventing sewer overflows and backups and to keeping the community and environment safe and healthy.