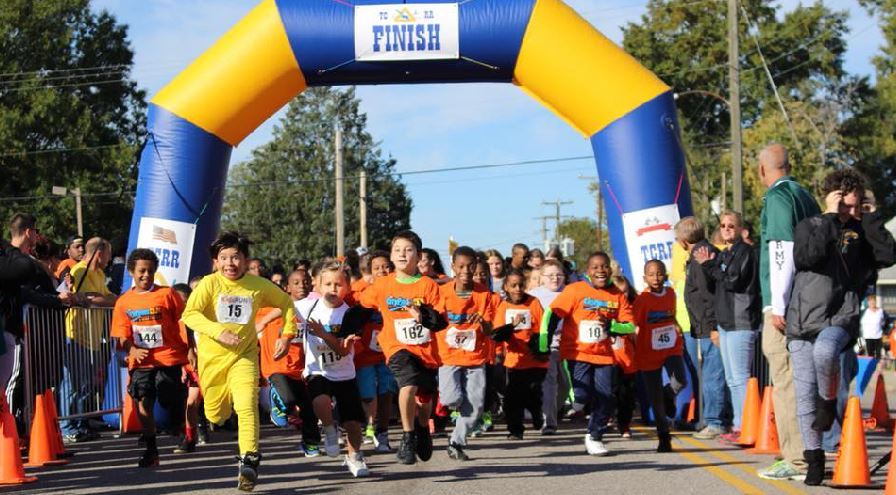 Hopewell is an independent, historic, riverfront city–adjacent to Prince George and Charles City counties, as well as the Fort Lee Military Installation, located in the Commonwealth of Virginia. As of the July 1, 2015 census, the population was 22,378. Hopewell is centrally located and is only 21 miles south of Richmond, Virginia and approximately 130 miles south of Washington, D.C.

Hopewell (formerly City Point) was established in 1613 by Sir Thomas Dale and incorporated in 1615. Hopewell is the second oldest continuously occupied settlement in the United States (Jamestown is the first). City Point was a town in Prince George County, Virginia that was annexed by and incorporated into the City of Hopewell in 1923. On March 27, 1865, President Abraham Lincoln met at City Point with Generals Grant and Sherman and Admiral Porter aboard the River Queen.

The City of Hopewell has been called the “Wonder City” because of its resiliency and tendency to bounce back. Despite many past challenges, including the loss of the industry that initially built the City, and a fire that all but destroyed it in 1915, in 2016 Hopewell celebrated 100 years of incorporation. Wonder City indeed!

Hopewell is currently in the middle of another renaissance and is reinventing itself and enjoying economic growth and prosperity. There are new businesses, new restaurants, and new and exciting projects. The Beacon Theatre has been revamped, and has had some amazing artists, and is will host the great Loretta Lynn soon! Hopewell also sponsors many events, including the Kiwanis Leprechaun Dash, the Hopewell Recreation and Parks 5k Run/Walk, the Shrimp Feast, the Rotary Roast, Lunch and Lecture series, the James River Ball, Butts on Broadway, the annual Beer Feast, Hopewell Haunts, the Summer Concert Series, the Holiday Boat Parade, Light up the Night and so much more! Hopewell is still the Wonder City!!!

Some great spots to visit include but are not limited to: